Entrepreneur in his soul from an early age, Bernard Roy has a background in diesel mechanics. In 1987, he acquired two school bus contracts in the Quebec City region; still in this region, he diversifies his activities, as an advised businessman, he buys cabinetmaking Company Nord Sud in 2005.

2012 is a landmark year for Mr. Roy, always in love with the bus business, Dufresne Bus is bought, more than forty vehicles and about fifty employees. Still on the heels of that momentum, he bought Autobus La Prairie in 2013, more than twenty buses.

In 2014, he bought a few circuits of a carrier on the south shore and in 2015, he bought Services Berline MTL, more than 100 vehicles and just as many employees.

Manager involved, Bernard Roy has the concern for efficient and irreproachable customer service but what distinguishes him the most is his great desire to maintain good jobs in his region.

Humble for his success in business, he remains a father and a loving grandfather of his family and eager for the happiness of the people around him. 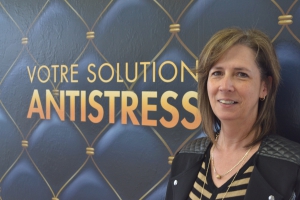 Totaling more than 30 years in the field of school transportation, from driver to Financial Director, Mrs. Rathel ensures the proper functioning of the finance department at Autobus Dufresne. 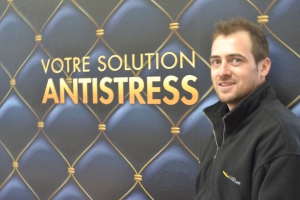 David oversees a team of professional and committed mechanics. A well-maintained fleet is a guarantee of unfailing customer service.

He is also in charge of the dispatchers, to ensure the smooth operation of the operations in school, urban and charter.

David is preparing to take over at the controls of Groupe Dufresne when the time comes. 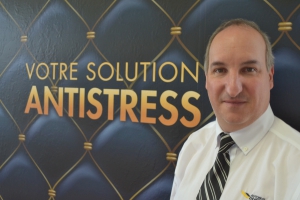 With more than 25 years of experience in the passenger transportation industry, Mr. Lefebvre has served as a charter, charter and intercity bus driver. With this experience, he’s able to offer customers solutions adapted to their needs. Contact him, he will be happy to serve you with enthusiasm and dynamism. 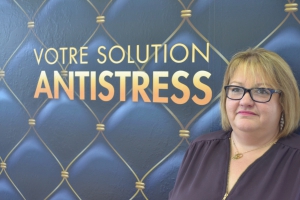 Totaling nearly 20 years in the field of school transportation. Ms. Ouellette started in the school bus as a driver, quickly rose through the ranks to now supervise the operations of the Service Berline MTL division. Her wide knowledge of his field is what distinguishes her. 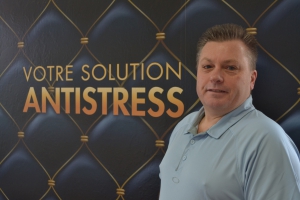 In the field of dispatching resources in the transportation industry for more than 20 years. Mr. Soucy is responsible for managing the operations of the Autobus La Prairie division. Serving his customers well, is paramount for him. 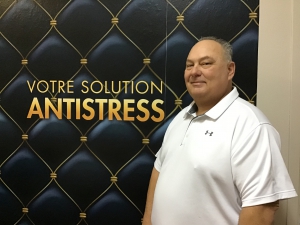 Having worked in the transportation field for more than 30 years, it began in 1989 as bus janitor, then school bus driver and into city and charter Bus driver. These experiences allowed me to climb the ladder to eventually join a dispatch team and eventually take the position of first level manager. The love of the job and the daily challenges of dispatching and customer service gives me a lot of satisfaction and allows me to sharpen my decision-making abilities. It is with enthusiasm that I join the dynamic team of Autobus Dufresne.